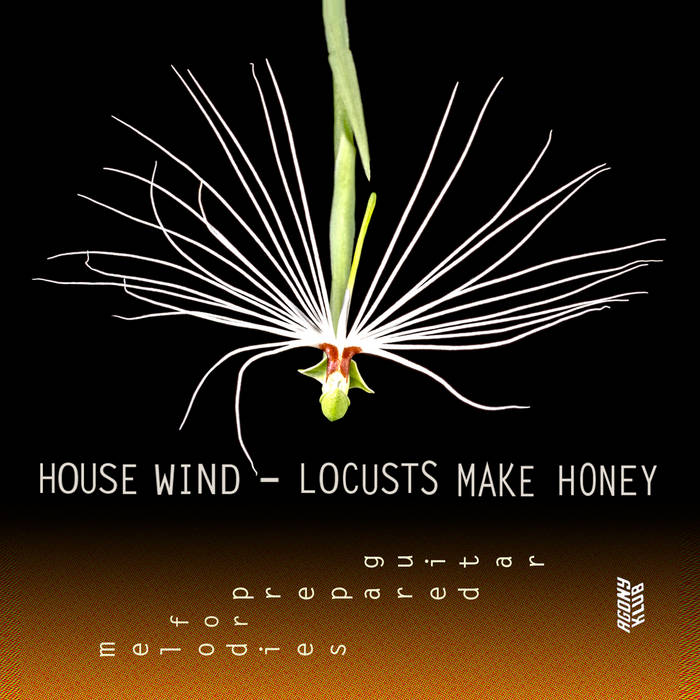 The idea of a "prepared" instrument is attributed to John Cage, who put "preparations" like screws, weather stripping and bamboo strips on and in between piano strings for various compositions from 1939 on. These simple preparations significantly altered the timbre of the piano, effectively turning it into a tuned percussion instrument. While never widely used, the technique was embraced by students of the avant garde and began to surface in rock and roll music in the 1960s. John Cale's piano prepared with paper clips on The Velvet Underground's "All Tomorrow's Parties" is one of the more celebrated examples.

Guitarists on the experimental fringes of popular music toyed with preparations throughout the latter 60s and 1970s, Fred Frith perhaps becoming the best known exponent for his music and curating the largely improvised "Guitar Solos" albums. Former Glenn Branca stalwarts Sonic Youth were among the bands that introduced the practice to a much wider audience in the 1980s.

With the ubiquity of digital guitar effects, the idea of extending the guitar's sonic palette by putting popsicle sticks through the strings now seems somewhat quaint and primitive. It is precisely the limitations of these tangible "analog tools" which appeals to me. The change to the instrument is incremental. The preparations can be seen, felt and acted upon. The guitar behaves differently, we behave differently, and our dialogue is renewed.

Once you get into the swing of it, the practice of transforming sound in this way starts to feel positively arcane, like it has the pull of magic. You're evoking a kind of "familiar strangeness" simply by weaving a strip of plastic or wire through the strings. Sonic "impurities" like string buzzing, off-pitches and ungovernable overtones begin to find a home in concert with more pristine and dulcet tones. One becomes more attuned to music-making that accommodates and mirrors the aleatory spectrum of sounds heard in nature. Even more, this aesthetic can often seem to affect a temporal and cultural shift, immediately suggesting kinship with older music traditions, particularly non-Western ones, like Gamelan and Japanese shamisen and koto.

The House Wind pieces were recorded live on a Zoom H4n using a Danelectro 12-string and a small Vox amp. The only effect was a digital delay. Preparations include strips of plastic, picture wire, paper clips, bamboo skewers, popsicle sticks, thimbles, screwdrivers and various glass and metal kitchen utensils. Recordings were EQ'ed and mastered by Ridley Bishop.

Bandcamp Daily  your guide to the world of Bandcamp

Featuring Oakland sounds from the Smart Bomb collective and Samplelov.